RJ Thieneman is a family business built on strong family values. RJ Thieneman Sr. founded the company 62 years ago and it is now in the hands of his five children: Paula, Pat, Pam, Bob and Brian.  The third generation of Thieneman’s have grown up in the business; “I remember driving around the neighborhoods with grandpa as he would go by and check on the progress of the homes” Kelly (Thieneman) Pesis recalls from sleepovers at her grandparents when they were young.

Getting involved with the family business allows the third generation to work alongside their parents and other family members contributing to the growth of the company. Because of this, the Apprentice Builder Program was created.

Bob Thieneman, Vice President of RJ Thieneman and builder since 1987, is the manager of the program. The concept is to give an individual an opportunity to be involved in a building project, hands-on. It presents the opportunity to immerse themselves in the business to not only increase their building knowledge, but credibility as well.

The program was developed with a two-year agenda to give the apprentice a push into a business of building homes. Bob’s responsibilities include overseeing the student and their mentor. It is crucial to Bob that RJ’s grandchildren learn about the family business, because it is rare for a third generation to be involved in a family business.

“It is the goal to pass on the legacy of our father to the next generation. The program was designed with the idea in mind to grow builders internally from our third generation of the family,” Thieneman said. The Apprentice Builder Program is funded by the Thieneman family with the ultimate goal of bringing in a new student every two years.

The first “student” is Stacy Conley, daughter of Pat Thieneman- Seitz. Stacy has been shadowing her mother for a year and started to build her first home. Pat has been a builder for over 30 years and is a member and former president of the Building Industry Association of Louisville. Eight of her homes have been featured in Louisville’s Homearama. 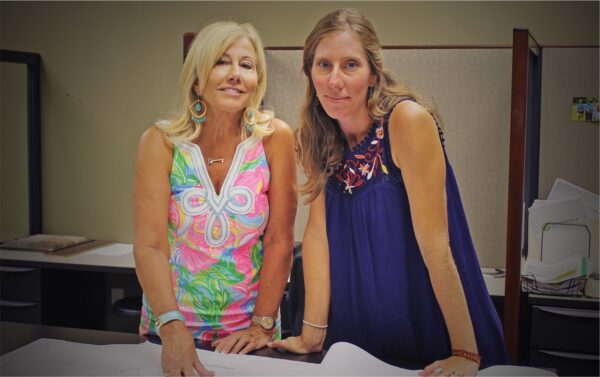 Stacy and her husband have previously bought older homes to renovate and resell. Now, she has the opportunity to see a project through beginning to end. This new home is entirely her own.

Stacy’s home site is located in Rock Springs, which is an RJ Thieneman development located off Highway 22 in eastern Louisville. The 1.5 story home will have a European cottage feel with many traditional elements. Stacy’s favorite part of the home is the butler pantry – not only does it give the option to add a bar and additional cabinetry, it provides a large pantry space for the future homeowner. 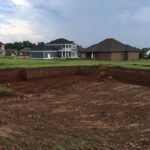 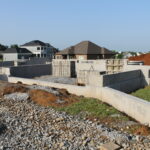 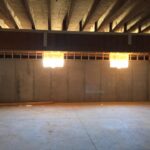 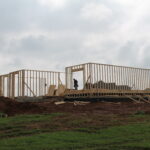 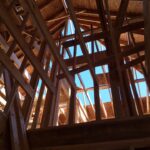 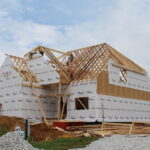 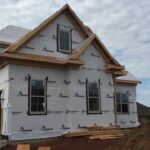 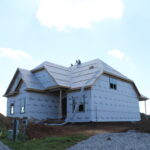 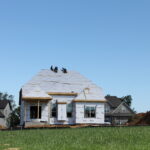 Pat’s job as mentor is to not only teach Stacy the ins and outs of building, but also to introduce her to other creative builders. Since every builder has a different technique, it is important for Stacy to be exposed to as many as possible. As Bob says, “there is more than one way to build a house.”

“Day to day, I’ve learned how demanding home building is. To be the one juggling everything is a whole different ball game. You have to be extremely flexible,” Stacy said.

Stacy is excited about the possibilities in her future now that she is adding “home builder” to her list of accomplishments along with her real-estate license.  She feels that her vast knowledge in real-estate and people helps her strengthen her perspective and viewpoints.  Whether she decides to pursue the building career or not, there will always be something for her to learn and for experienced builders to teach their new apprentices.

“There will never be a point in time where any builder can say that they know it all. Everything is constantly changing,” Bob said.

Enter your email address to download all the RJ Thieneman marketing packages.